Vienna is Austria's capital and one of its nine states. The largest city on the Danube River is also the sixth-largest city in terms of population in the European Union. Vienna is the country's most populous metropolis, with around two million residents, as well as its cultural, economic, and political epicenter. Its cultural and intellectual history was shaped by residents including Mozart, Beethoven, and Sigmund Freud.

Vienna is the second-largest German-speaking city in the world and was named a UNESCO World Heritage Site in 2001. It was added to the list of World Heritage in Danger in July 2017. The city is also known for its imperial palaces, including Schönbrunn Palace, the Habsburg's summer residence.

Vienna is renowned as the "City of Music" owing to its musical legacy, as it was home to many notable classical musicians such as Beethoven and Mozart. Vienna is also known as the "City of Dreams" since it was the birthplace of Sigmund Freud, the world's first psychoanalyst.

Vienna's ancestors were early Celtic and Roman villages that evolved into Medieval and Baroque capitals. It is well-known for being a significant European music centre from the heyday of Viennese Classicism through the early twentieth century. Baroque palaces and gardens, as well as the late-19th-century Ringstraße, which is surrounded by magnificent structures, monuments, and parks, are found in Vienna's historic centre.

unique things to do after your conferences in Vienna

The Rektoratskirche St. Karl Borromäus, also known as the Karlskirche, dedicated to Saint Charles Borromeo, a prominent counter-reformer of the sixteenth century, is a Baroque church on the south side of Karlsplatz and is regarded as the most outstanding and important structure in the city.

Arts: The MAK – Museum of Applied Arts is an arts and crafts museum with a focus on architecture and modern art, located at Stubenring 5 in Vienna's 1st district Innere Stadt.

Schönbrunn Palace, located in Hietzing, Vienna, is one of the most prominent architectural, cultural, and historical landmarks. The history of the palace and its vast gardens spans more than 300 years and reflects the evolving tastes, passions, and aspirations of successive Habsburg emperors. 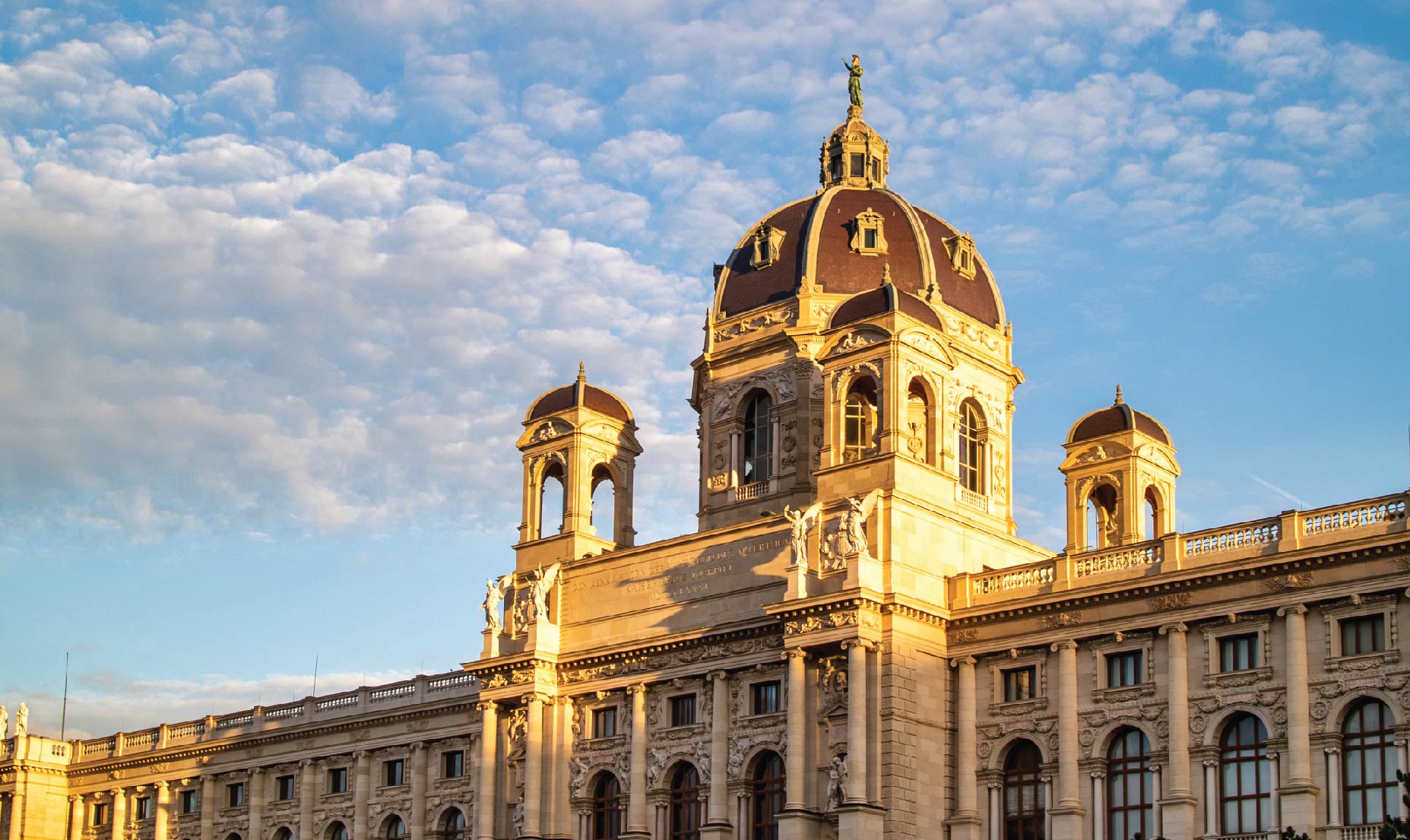 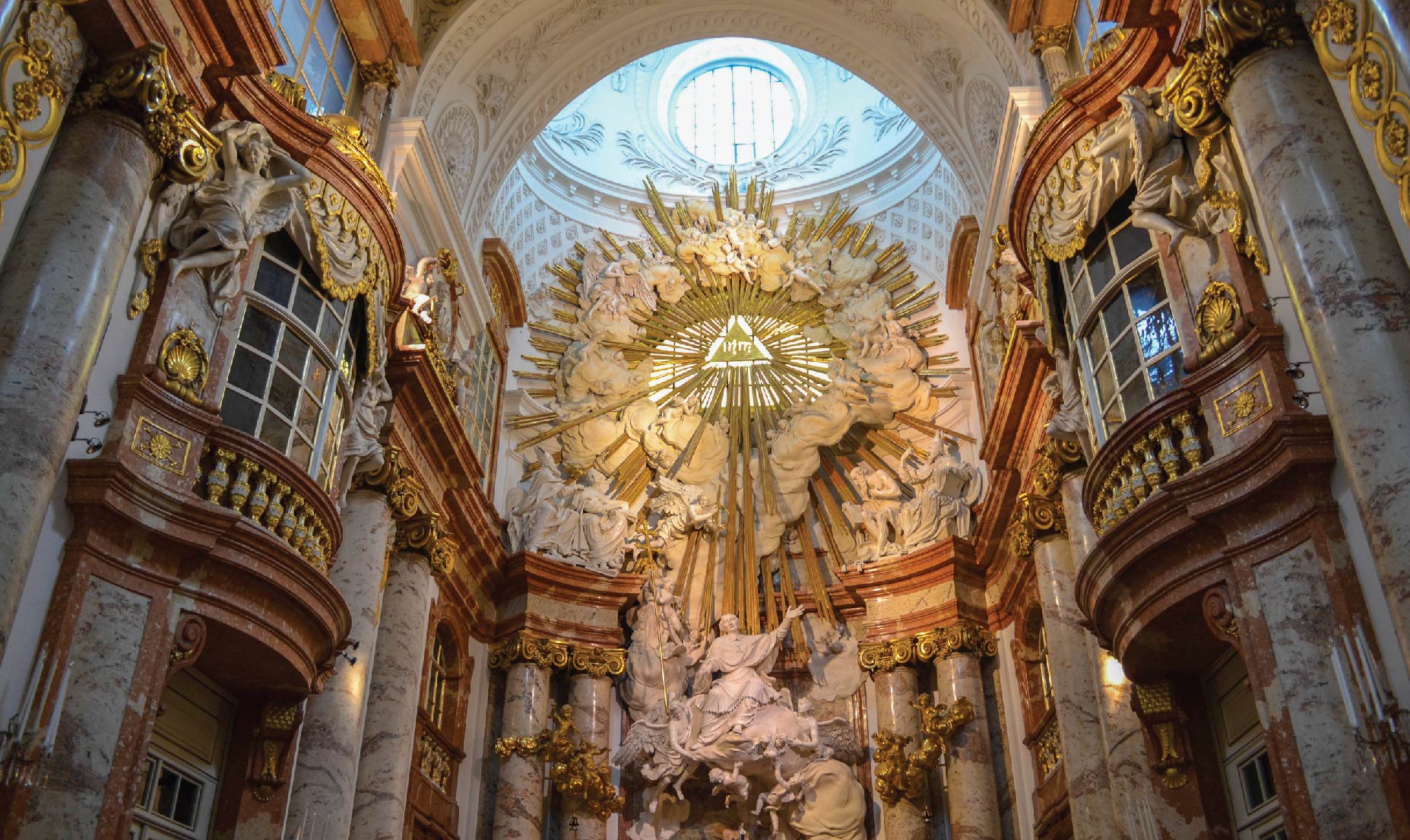 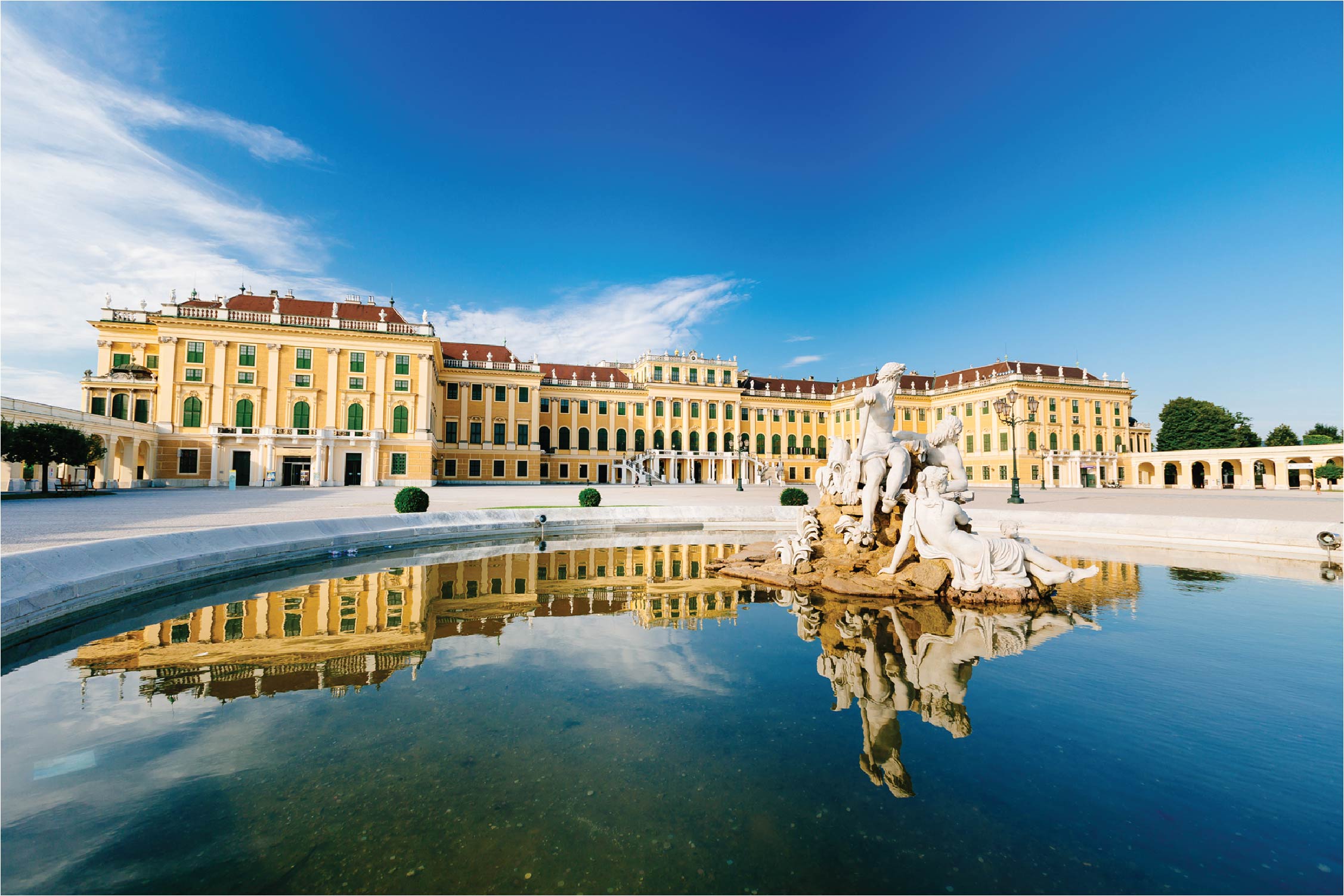 As innovation transforms the healthcare sector, science and data are becoming the foundation for pharma to meet its commitments to patients and customers while also realizing commercial opportunities. This imperative is accelerating the emergence of medical affairs as the organization's third strategic pillar, alongside R&D and commercial. Hence, Pronovea is bringing together pharma pioneers and healthcare innovators to discuss and exchange best practices and strategic insights; collaborate to enhance communication strategies; build-out medical affairs teams; get ready for launches; explore various tools to track progress, and keep customers engaged in a digital world.
Request Agenda